With the elimination of the traditional Countdown to the Championship playoffs, every round of racing is crucial. Race teams will be ready to battle it out for their shot at an NHRA world championship.

NHRA today released its schedule for the remainder of the 2020 Mello Yello Drag Racing Series season:

At the conclusion of the Dodge NHRA Finals in Las Vegas, the NHRA Mello Yello Drag Racing Series will crown its four champions in each of the respective professional categories, including Top Fuel, Funny Car, Pro Stock and Pro Stock Motorcycle. 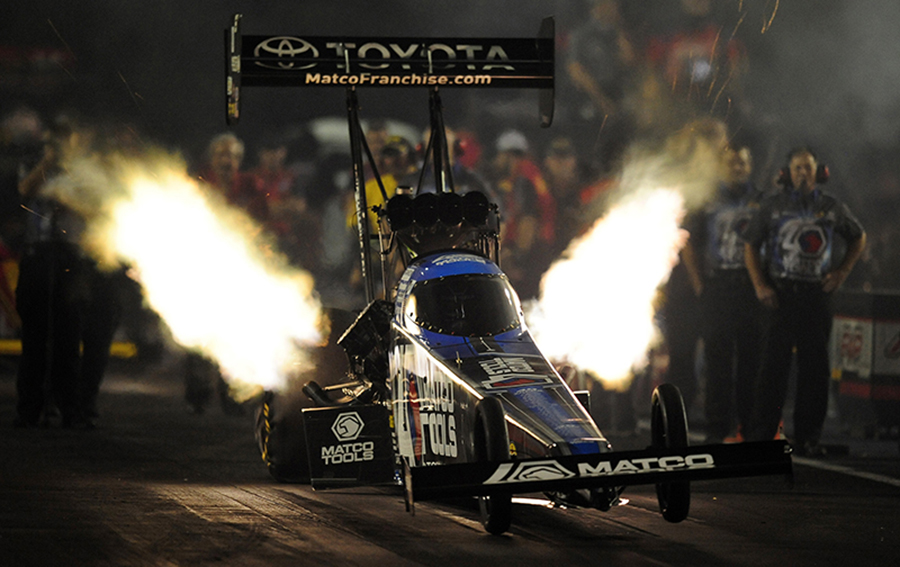