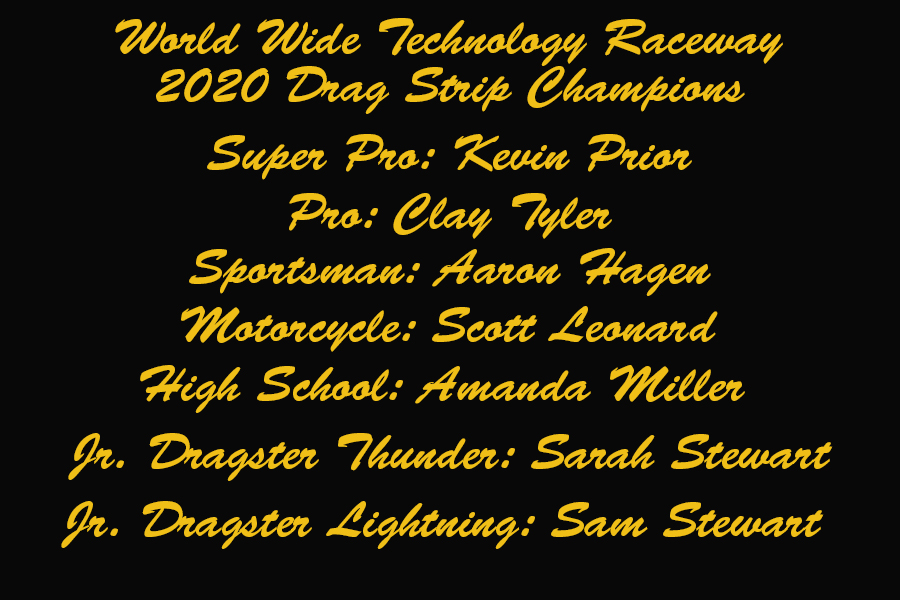 The 2021 Carl’s 4WD & Performance ET Bracket Racing Series begins on April 17. Before we launch into a new season, let’s take a moment to honor WWTR’s 2020 champions. 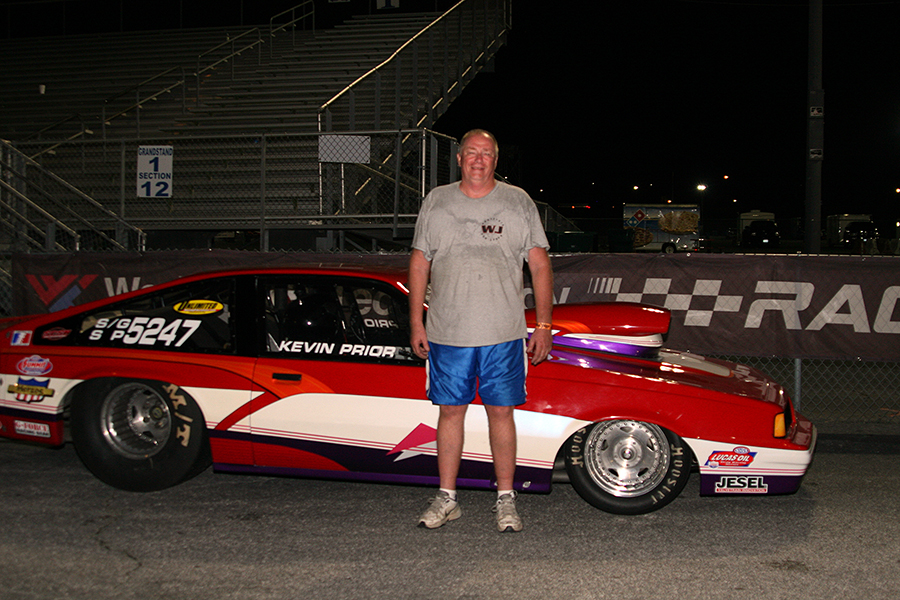 Super Pro – Kevin Prior won the final in the sixth and last race of the series to claim the title. 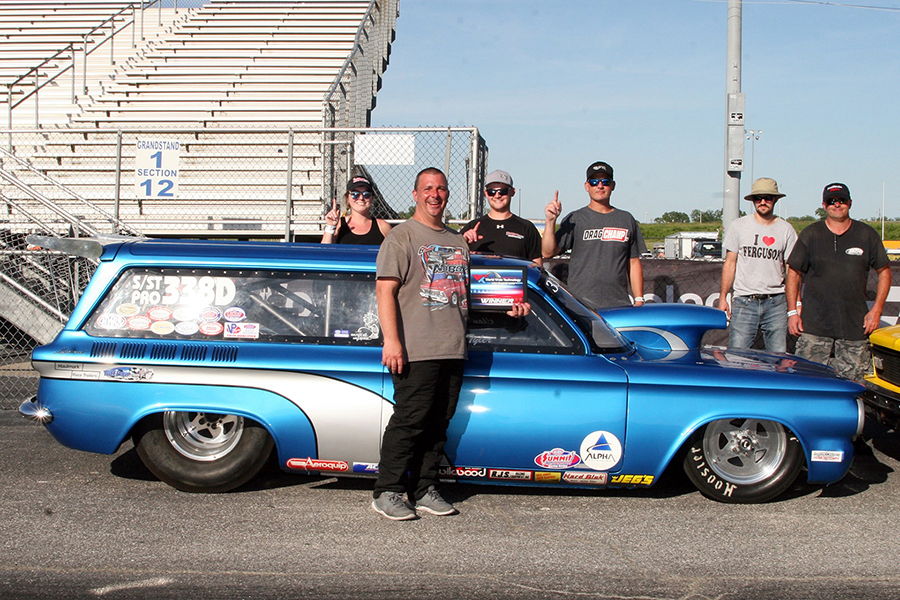 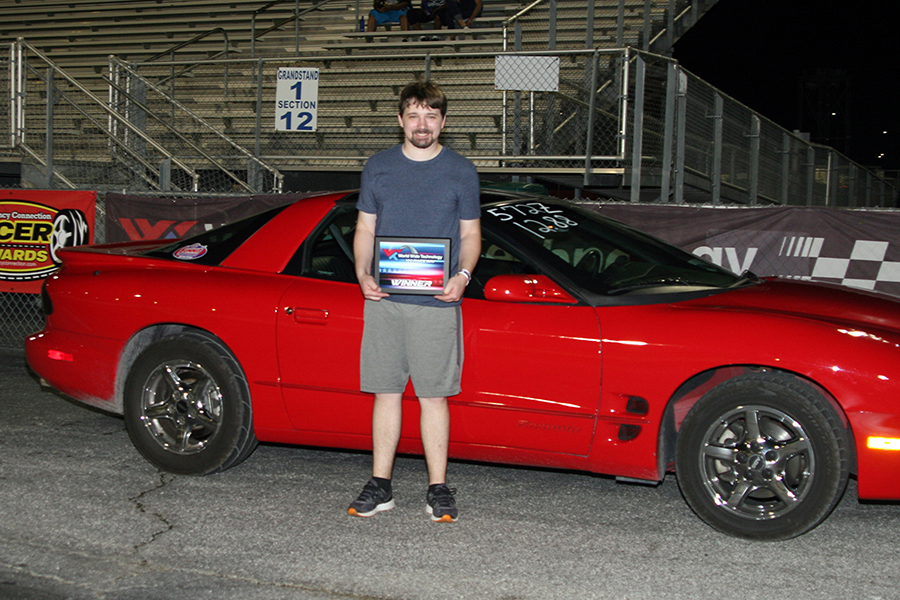 Sportsman – Aaron Hagen was third in points going into the final day but managed to claim his second consecutive title. 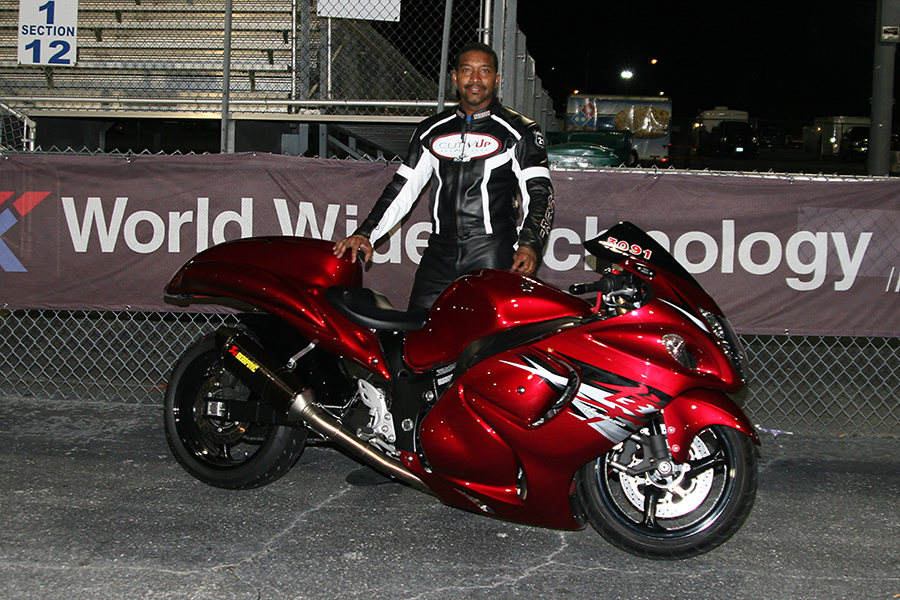 Motorcycle – Going into the final race, Scott Leonard had the title in hand and only needed to go a few rounds to clinch. 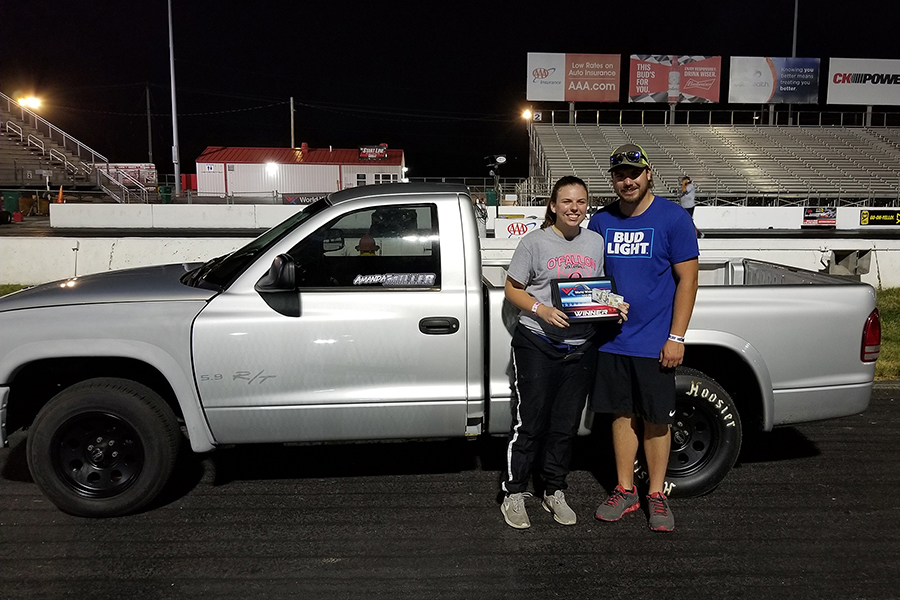