The Mid-West Pro Mod Series will compete at Gateway Motorsports Park on April 26-27 and August 2-3. For the GMP drag strip 2019 schedule, CLICK HERE

Since 1968, Summit Racing Equipment has become a one-stop shop for racers who are looking for the quality parts they expect delivered quickly to meet their racing deadlines.

MWPMS will showcase nine events during the 2019 racing season, beginning March 8-9 at the Texas Motorplex in Dallas, Texas. 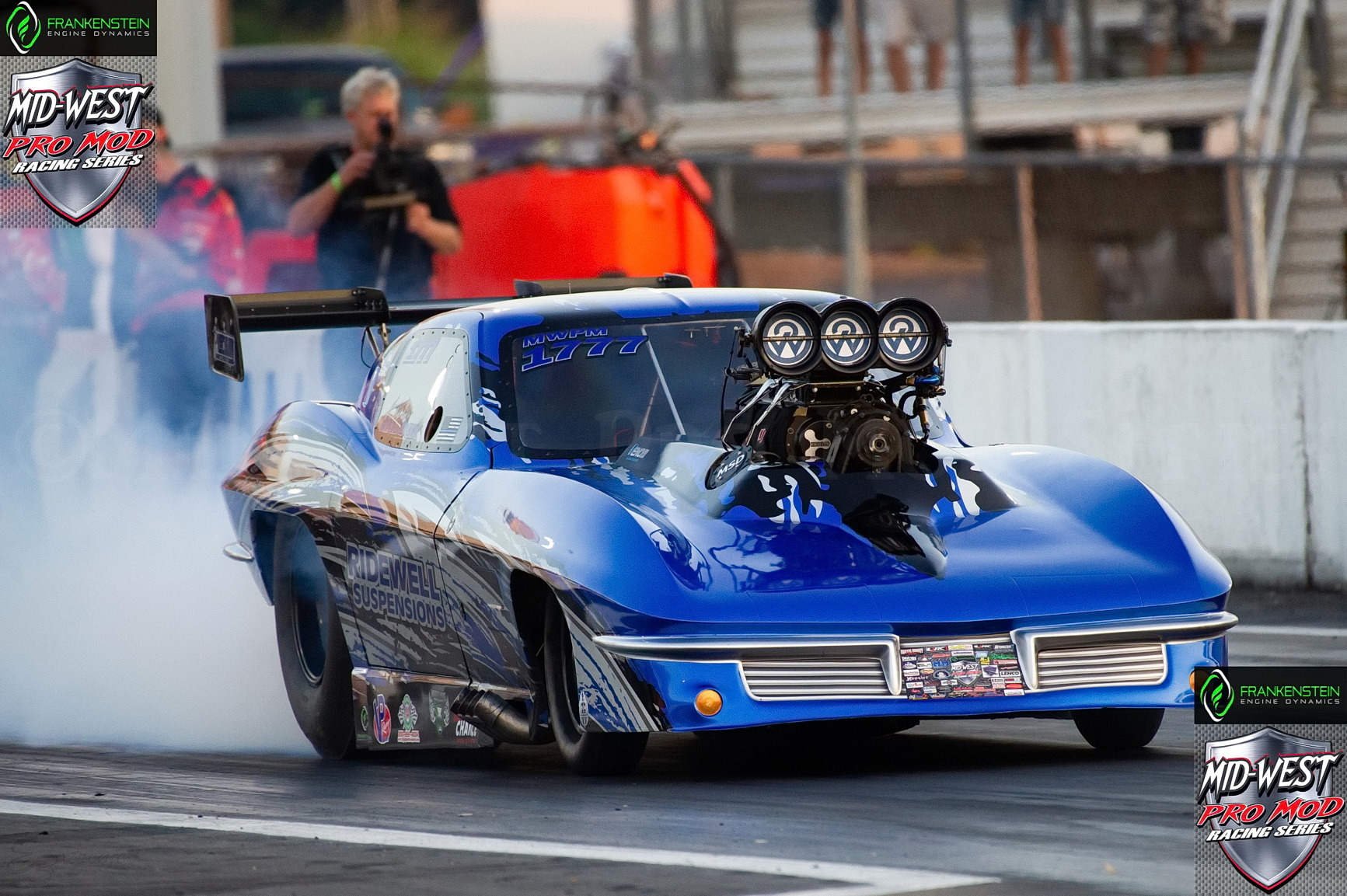 About the Mid-West Pro Mod Series

Mid-West Pro Mod series was founded in 2017 by Pro Mod and Radial class racer Keith Haney. Keith is also the co-owner of Tulsa Raceway Park in Tulsa, Oklahoma. The series was created for the racers by a racer to fill the void in the Midwest region when it came to Pro Mod and Radial racing.  The Mid-West Pro Mod Series started with three classes: Pro Mod, RvW and X275. MWPMS will expand to five classes in 2019 with the addition of Top Sportsman and Top Dragster. The series is contested eight times a year throughout the Midwest, as well as a one-off, end-of-the-year blowout called the Elite 16.