Like many drivers and riders at WWTR’s NHRA-sanctioned drag strip, the defending champion is a second-generation racer.

“I’ve been going to the track all my life,” said Hagen. “My father has been racing at the drag strip for decades. When I was 14 or 15 I went through the old track’s drag racing school, then at 16 I started competing in the High School class. I started racing as soon as I turned 16.” 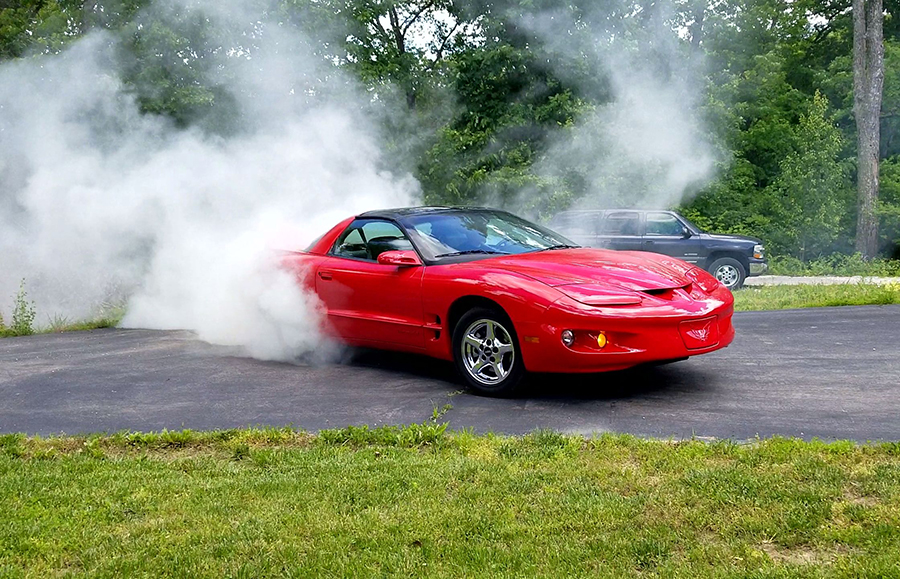 Hagen, 29, works as an IT tech and hails from Fenton, Missouri. Married, with twin daughters who were born last September, he has a pair of Formula Firebirds at his disposal for the Sportsman class. His main car for the drag strip is a 2001 Formula, although he still has the 1999 Formula that he raced in the High School class before graduating to the Sportsman division. 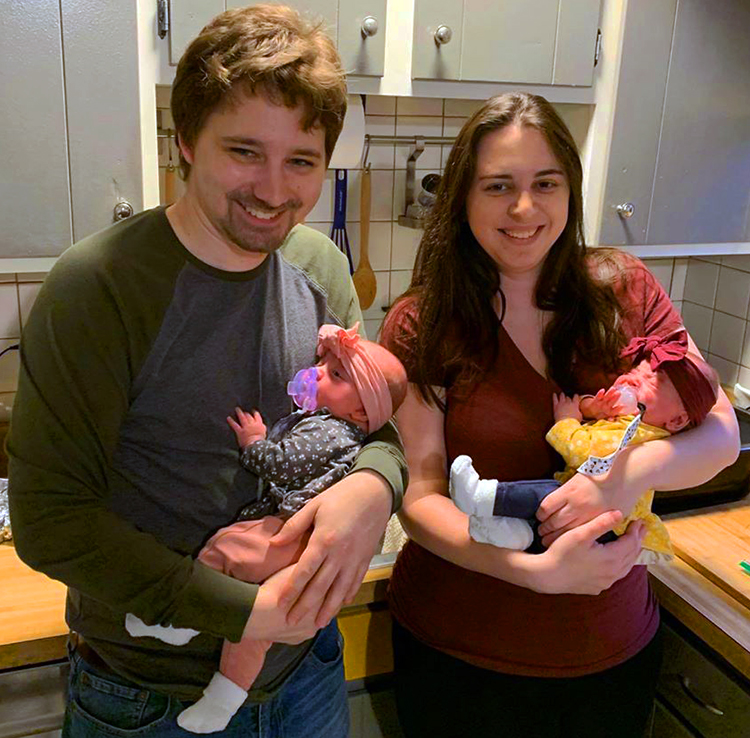 The twins, Aubrey and Skylar, brought some unexpected changes to Aaron’s 2019 racing season. They were born to wife Stephanie and Aaron on September 11, 2019, two-and-one-half months premature.

“They were born on September 11 and the next day we were supposed to leave for Indy,” Hagen explained. “I had to call and tell everyone on the team there was no way I could go.”

“I think I’ll just do my normal thing,” Hagen added. “I’ve been thinking about trying the Pro class, but Sportsman is pretty cool – I know all of the guys. Sportsman is still my main class.” 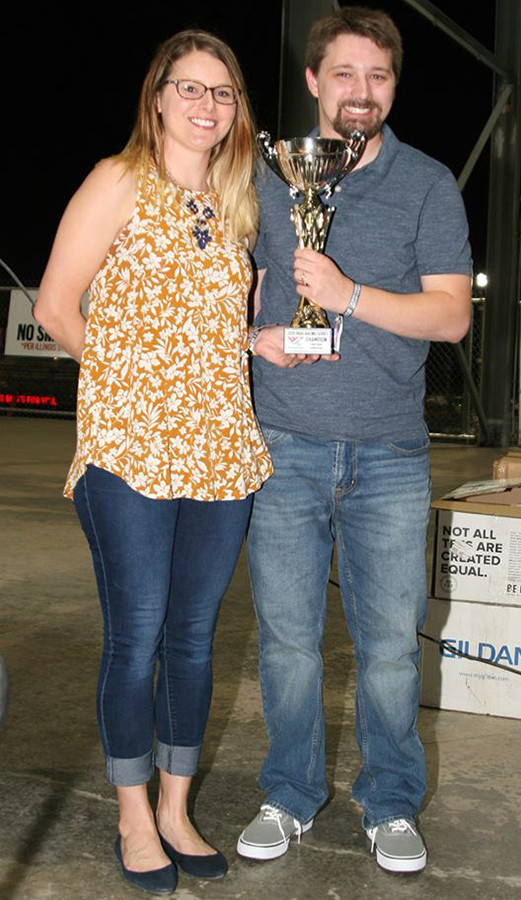