March 7, 2019, St. Louis Region – In August, TV cameras will zoom in on local icons like the St. Louis Arch and Mississippi River to broadcast these pictures around the world. On March 6, INDYCAR officials released its list of international broadcast partners for the 2019 season. Gateway Motorsports Park’s third annual Bommarito Automotive Group 500 presented by Axalta and Valvoline for the NTT IndyCar Series will be broadcast from the St. Louis-Metro East region to Africa, Asia, Australia, Europe, North America and South America. 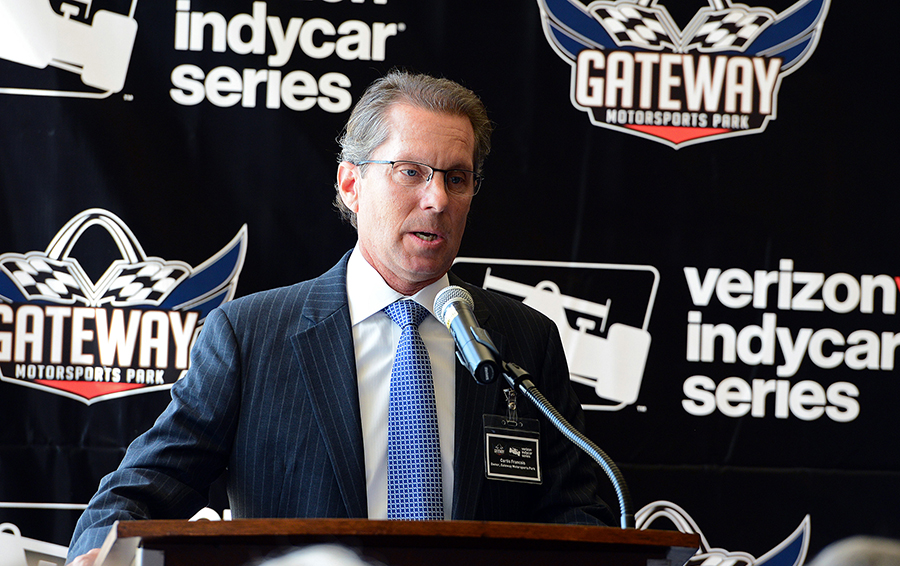 “This is a tremendous boost to the region’s international reputation,” said Curtis Francois, owner and CEO of Gateway Motorsports Park. “Once again this is a major opportunity to show the world what the St. Louis region has to offer its visitors.”

“We are pleased to offer this great content to so many people around the world,” said Stephen Starks, INDYCAR Vice President of Promoter and Media Partner Relations. “We believe that through our media arrangements, more people around the world will now have the opportunity to see the NTT IndyCar Series as the fastest and most diverse racing series available.” 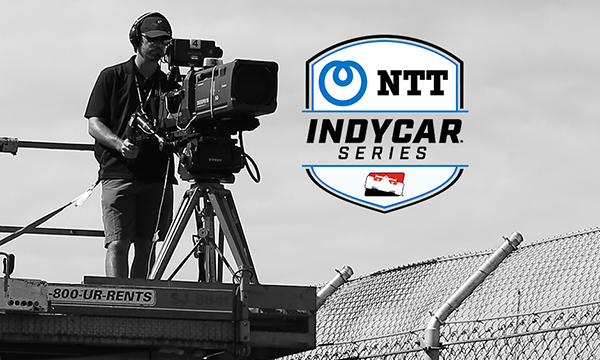