CARL’S 4WD & PERFORMANCE RACER OF THE WEEK: THE STEWARTS 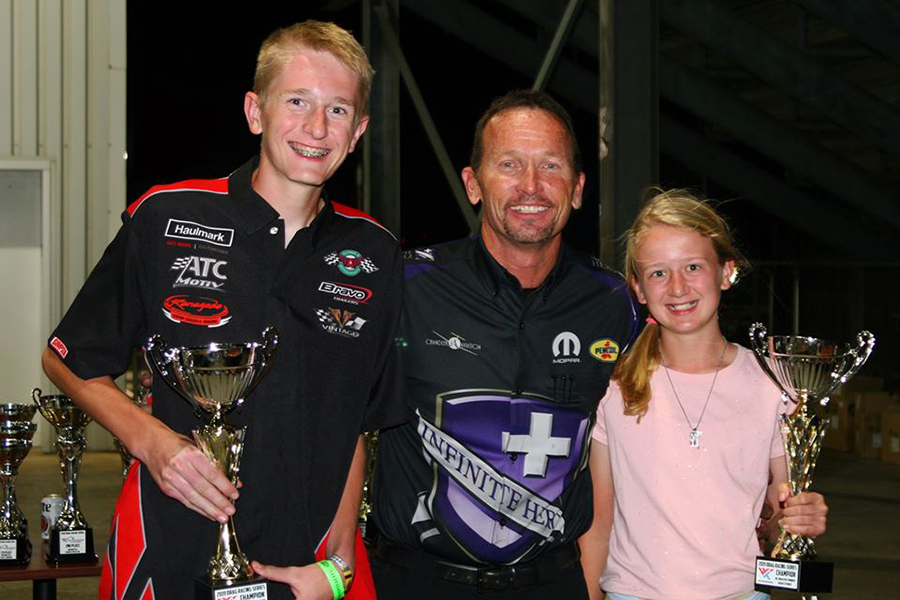 For the first time in WWTR history, two members of the same family have earned championships in the Jr. Dragster Lightning and Jr. Dragster Thunder classes. Meet Sam and Sarah Stewart of Washington, Missouri.

They get lots of ink: each time they win they are featured in their local newspaper and the NHRA’s publication, National Dragster, profiled them last month.

Their racing efforts are supported by their parents, Angela and Mike, making the two-hour round-trip drive to the track each week.

Watch for Sarah to continue in Jr. Dragster competition this year. Sam told ND he has plans to compete in the Sportsman and High School classes in 2020.